Laravel is the most demanding framework in the PHP community with state of the art features and plugins. It is used for rapid application development with tested functionality and is maintained by a big community, having previous flagship framework known as CodeIgniter. Laravel has currently released its new version, Laravel 5.2, with useful key features which were lacking in its old versions. Let’s discuss its new features in detail. Authentication Drivers are used in Laravel to make users Authenticatable within the application. In previous Laravel versions i.e. before 5.2, it had only one session based authentication system.

This functionality is available in other PHP frameworks with minor changes as well, but have no out of the box feature like in the new Laravel 5.2, which is tested and approved by the community for multiple scenarios. 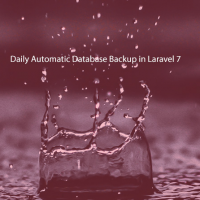 How to Export 10M+ records in XLSX in Laravel 7.x using rap2hpoutre/fast-excel 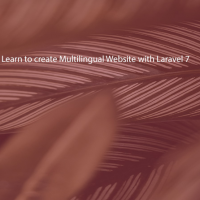 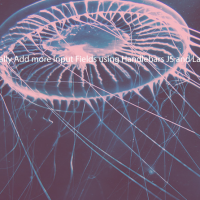