Earlier this month the Vue devtools version 5.0 beta was released, bringing amazing new features to the already debugging powerful tool. Some of the new features include performance profiling, route tracking, live editing the Vuex store, and a new settings panel. These new components have been anticipated for a while, and after getting a chance to use them for a couple weeks I wanted to share what I found to be the most helpful. Lets go through some of the new features that were added, and look at what new insights they add into the debugging process. 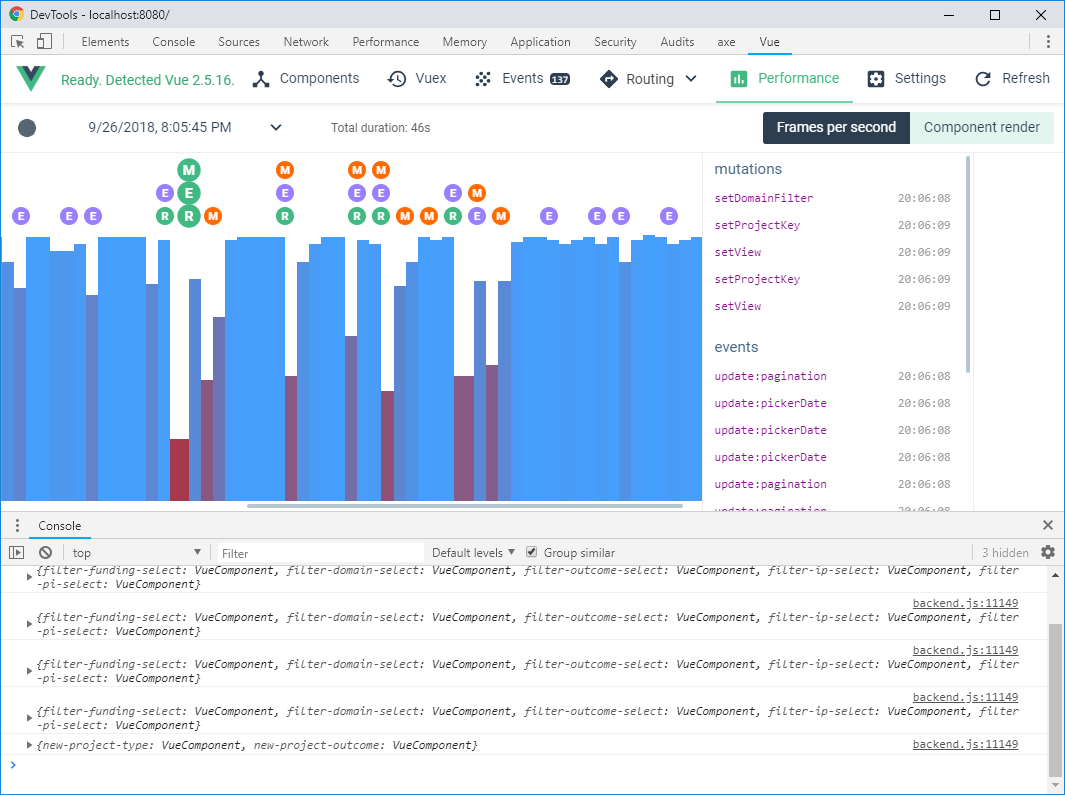 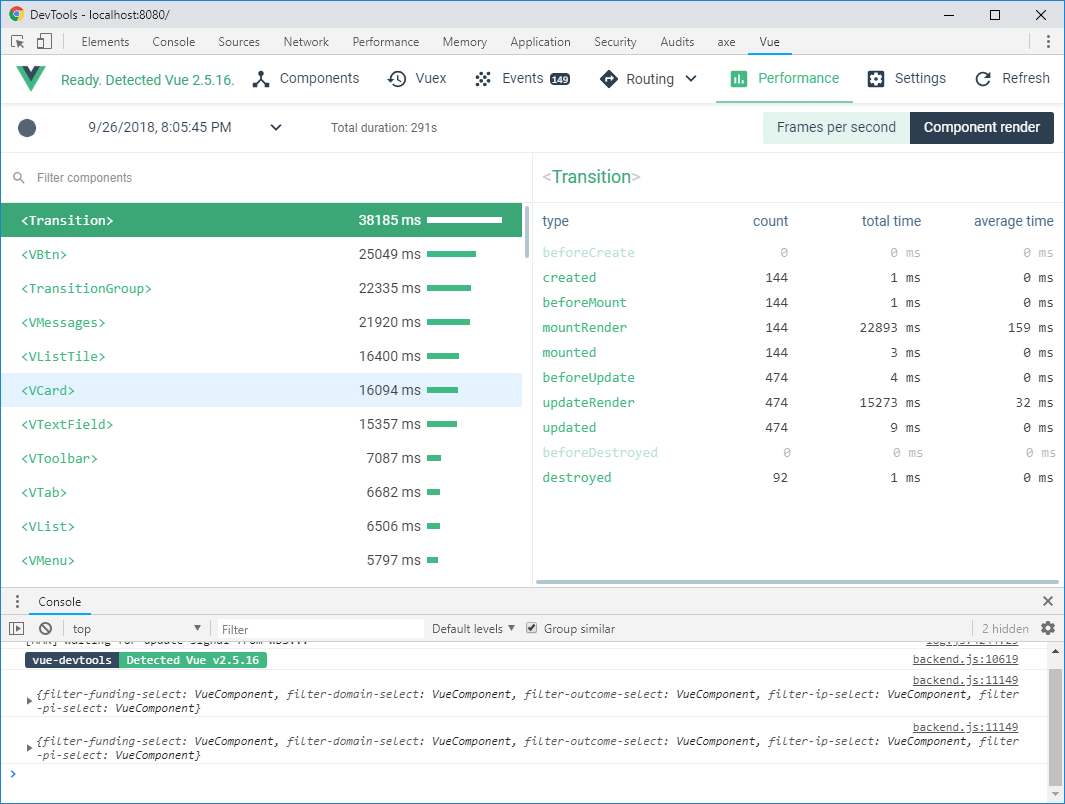 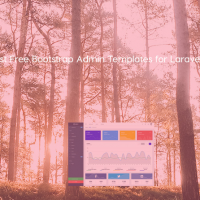