Let’s imagine the situation: you have a big database table (like 10 000 rows or bigger) and you need to run an update to one column. But you cannot run just SQL query – there is some PHP logic behind it. So foreach loop could potentially take forever or bump into a default 30-second script limit. Luckily, Laravel has a neat solution for it.

Let’s look at a simple example of a problem I’m talking about:

Do you see the problem? It’s fine for a DB table with 100 or 500 users. But what about 10000? 100000? Million? It’s not only about the speed, but also about storing the data – you are potentially storing the whole database table into variables, you might run out of memory.

So here’s the thing: there is a function called chunk() which splits all data into separate selects, like pagination.

Let’s look at an example: 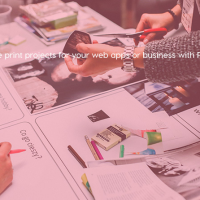 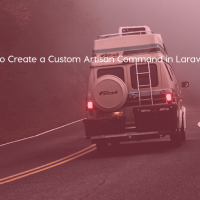 How to Create a Custom Artisan Command in Laravel