Some Laravel Elasticsearch Integration packages that we should know

Kiran lists some Laravel Elasticsearch packages that we may need when working with Laravel and Elasticsearch. 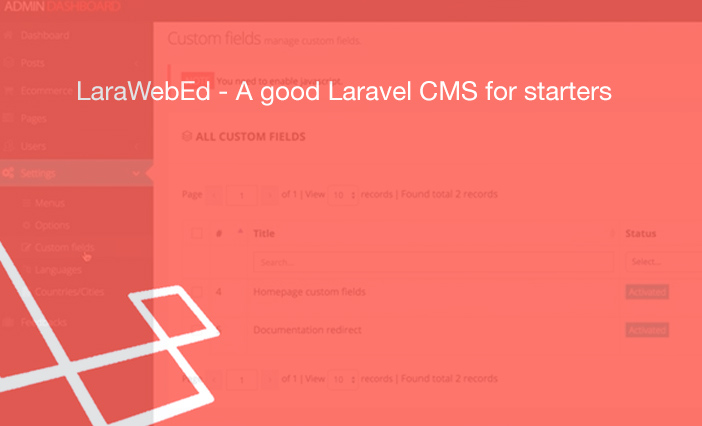 Log activity in a Laravel app with Laravel Activitylog

Freek Van der Herten built a new package that we can use to log all users' activity easily: Laravel ActivityLog. 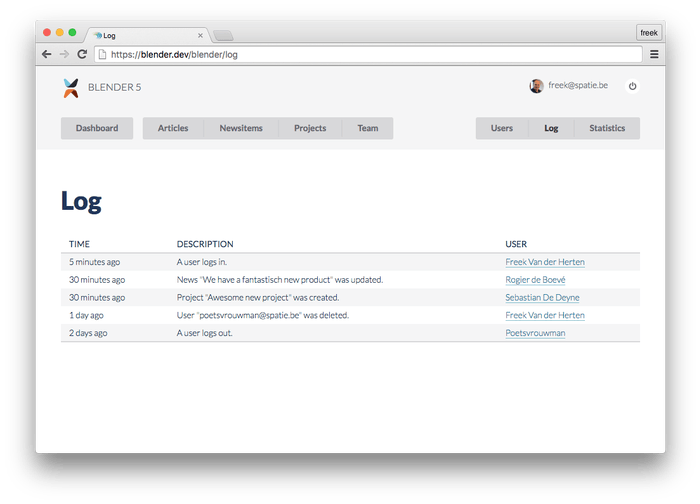 LaraAdmin: a Laravel CRM for quick-start Admin based applications

gdbhosale released a cool Laravel CRM that we can use to build a Laravel application quickly. 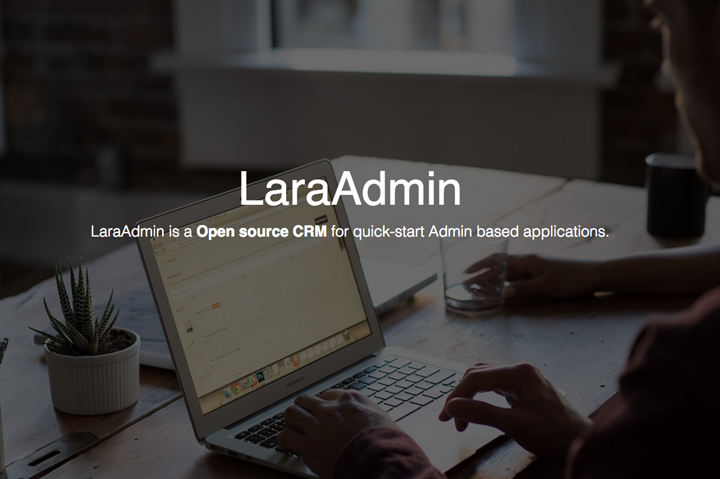 Junior Grossi wrote a tutorial on how to use Corcel package to create a Laravel application with Wordpress backend. 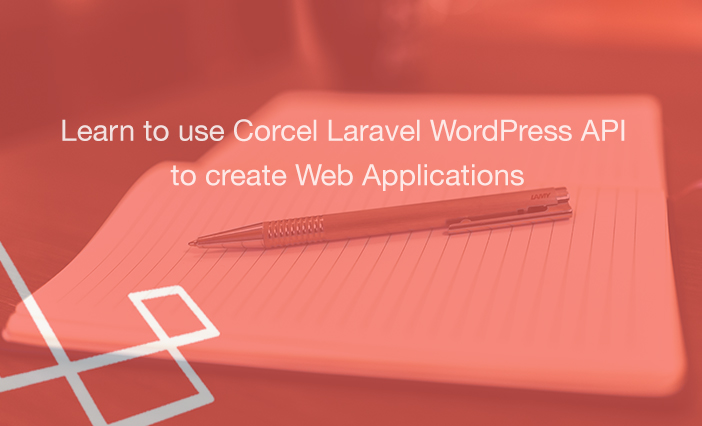 freekmurze has released a new version of Laravel Analytics - a useful package that we can use to fetch information such as pageviews, top referrers, etc. from the Google Analytics API. 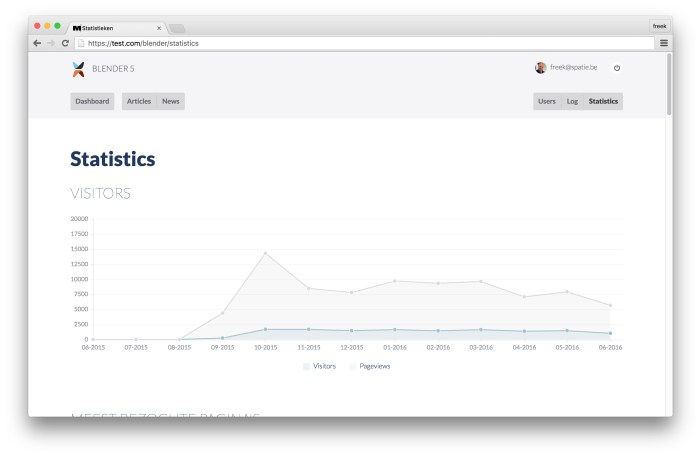 Laravel PackMe - A starter pack for developing packages with Laravel 5

Pierre Tondereau created a good package that we can use to develop a package for Laravel 5. 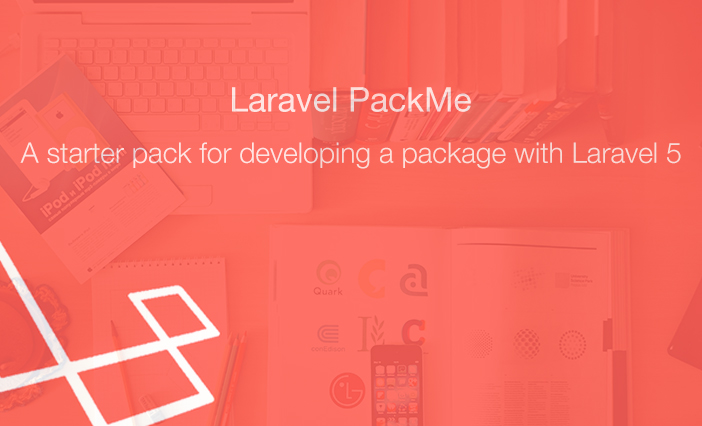 Learn how to run Laravel on Docker (using LaraDock)

Mahmoudz has a nice video tutorial on how to run Laravel on Docker (using LaraDock v2.2). 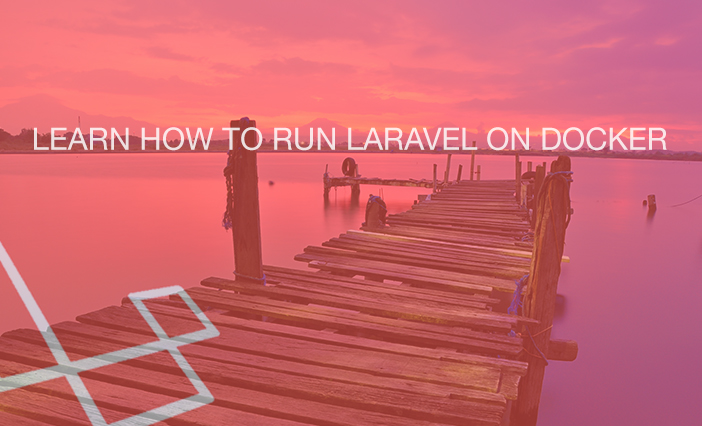