View all Laracon US videos for free!

StreamACon has just released all the videos from Laracon US. 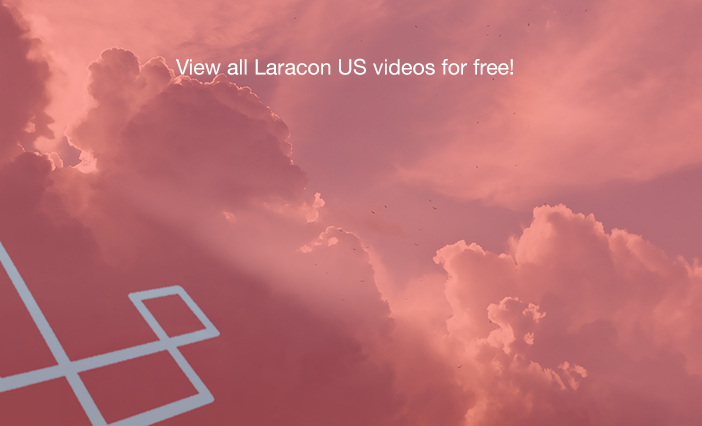 Learn about Gate and authorization improvements in Laravel 5.3

Joseph Silber talks about some new features in Laravel 5.3: gate and authorization. 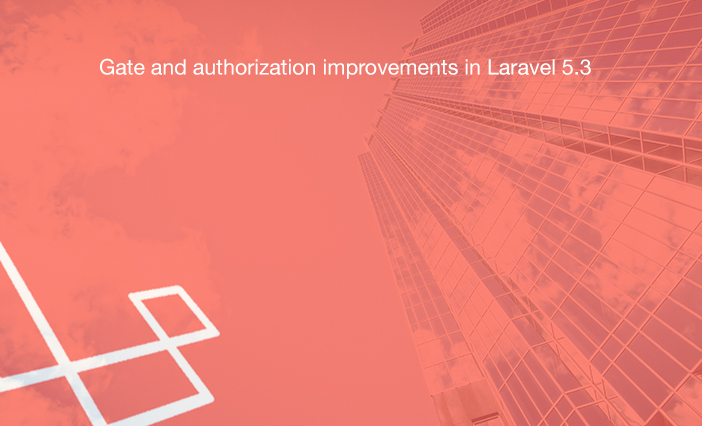 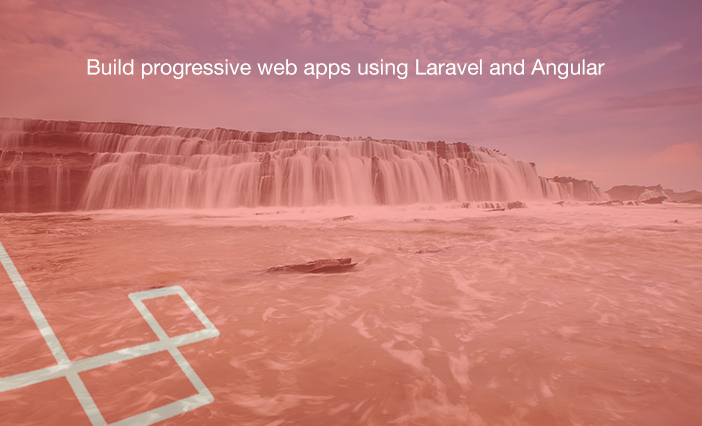 Record the change log from models with Laravel Auditing

Want to record changes to an Eloquent model or tracking database changes? Let's use Laravel Auditing - a powerful but simple Laravel package! 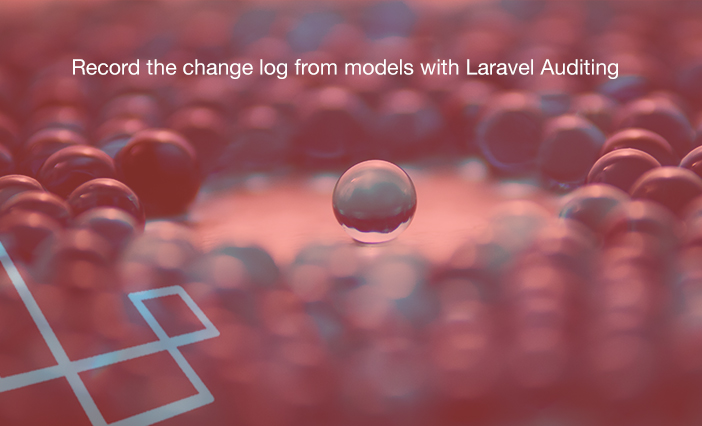 Build a Laravel and Vue.js blog with Vuedo!

How to create a custom facade in laravel 5.2

Ajay wrote a tutorial on how to create a custom facade in Laravel 5.2. 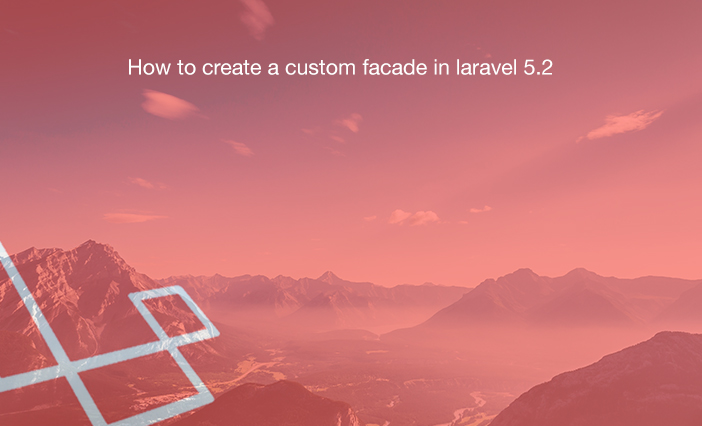 How to perform CRUD operations using ajax in laravel

Avinash wrote a tutorial on how to perform CRUD operations using AJAX in Laravel. 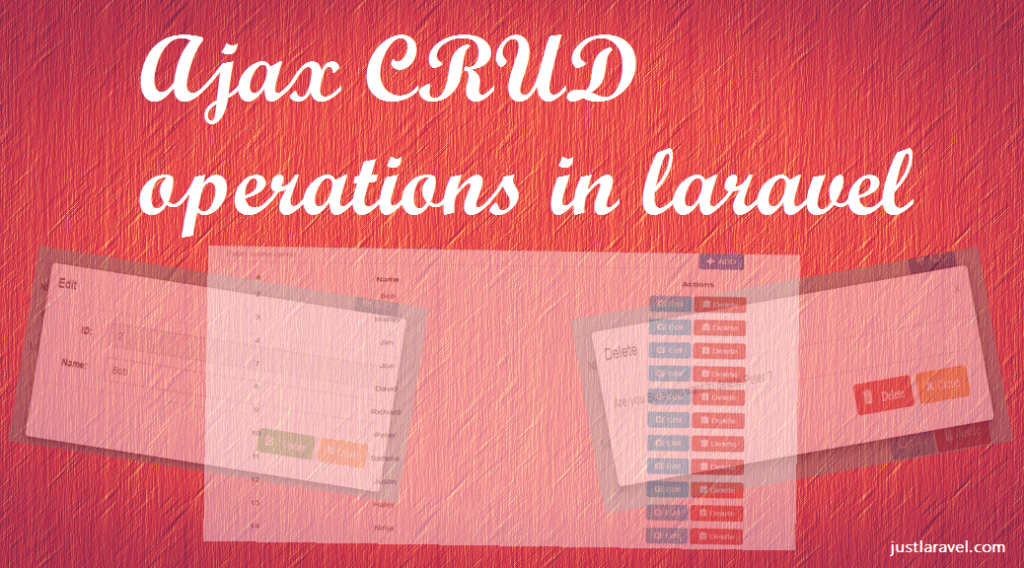 Make a web application just in minutes with Laravel CRUDBooster

crocodic-studio just released a new Laravel package that we can use to create a module automatically included Create, Read, Update, Delete standard function.