Some Laravel Elasticsearch Integration packages that we should know

Kiran lists some Laravel Elasticsearch packages that we may need when working with Laravel and Elasticsearch.

Catzie wrote a tutorial on how to create custom middleware to make a route group available only during testing. 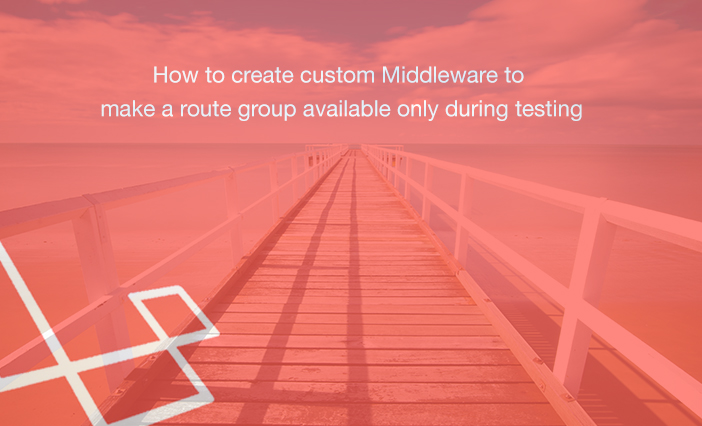 How to use encryption, decryption and hashing algorithms in laravel applications.

avinash wrote another tutorial about how to encryption, decryption and hashing algorithms in Laravel applications. 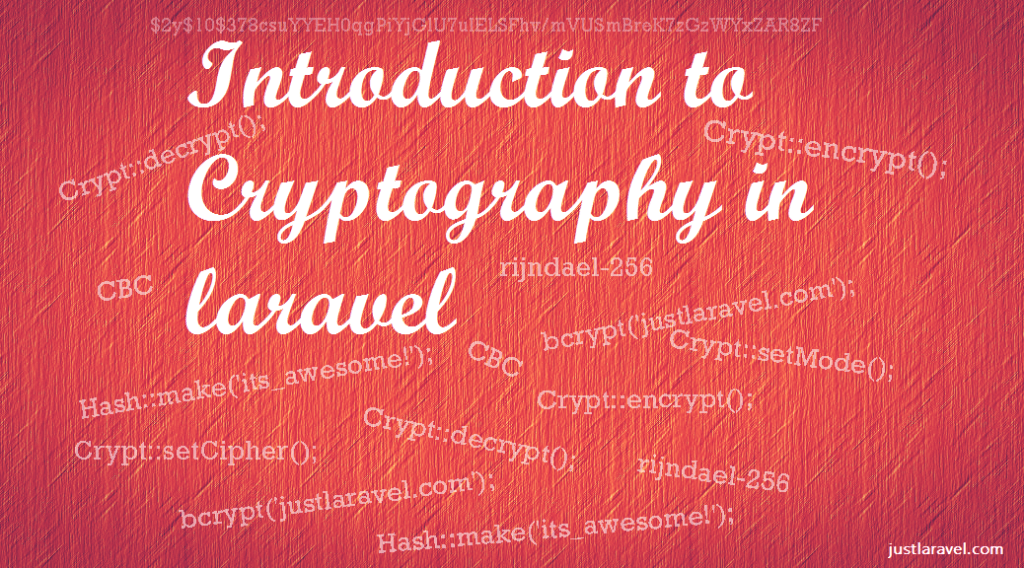 Learn how to interact with Laravel and Symfony Commands

John wrote a tutorial on how to use Laravel Artisan Commands.

Learn how to install Laravel 5 with Xampp on Windows

Codementor wrote a tutorial on how to install Laravel 5 on Windows using Xampp.

Learn how to use Google Pie Chart with Laravel PHP Framework 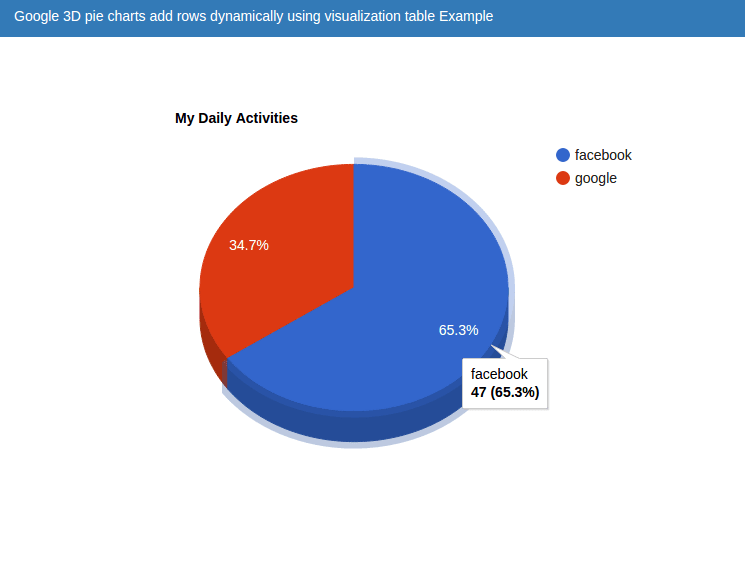 James McFadden wrote a nice tutorial on how to use OAuth2 with Laravel applications. 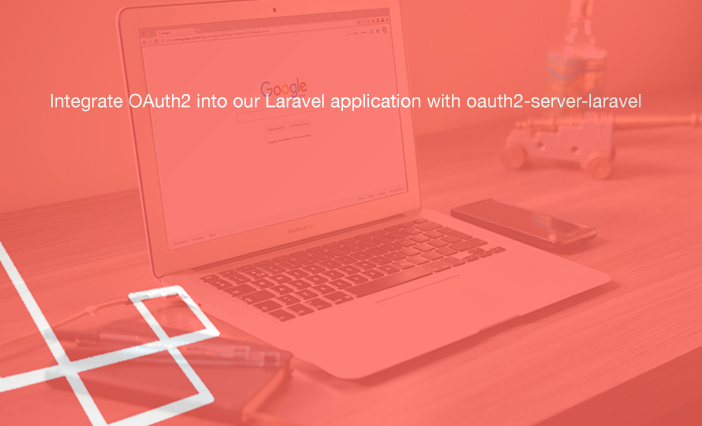