Learn how to use Laravel with Docker and Rancher!

In this article, I’ll walk you through my development and production set up by creating a fake Laravel blog app. 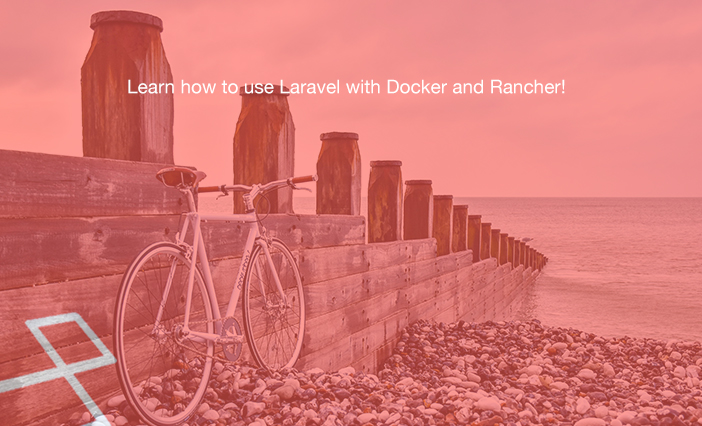 Matthew Daly wrote a good tutorial on how to build a Phonegap App With Laravel 5 and AngularJS. 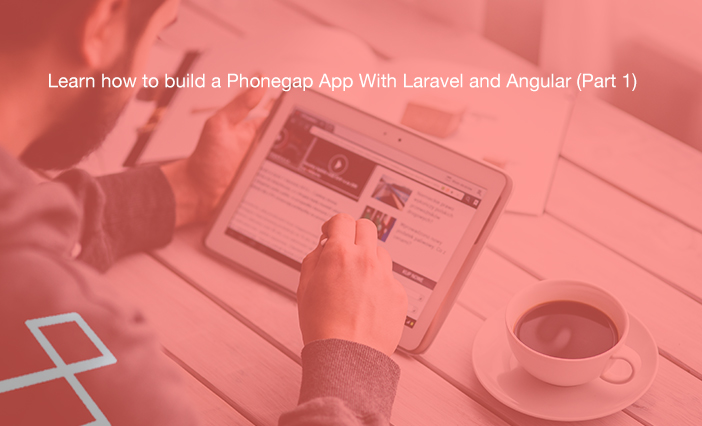 Learn how to upload and validate images in Laravel 5.3

Ajay shows us how to upload image with validation in Laravel 5.3! 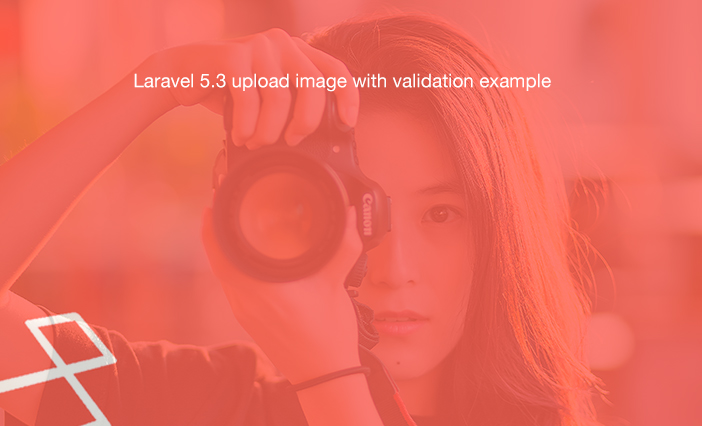 hocza just released a new package that we can use to simplify the management of site-wide announcements. 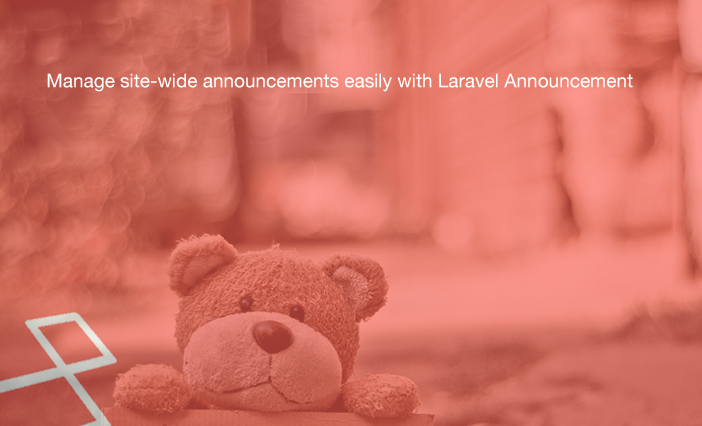 laracademy just released a new package that we can use to speed up the development process of a Laravel application. 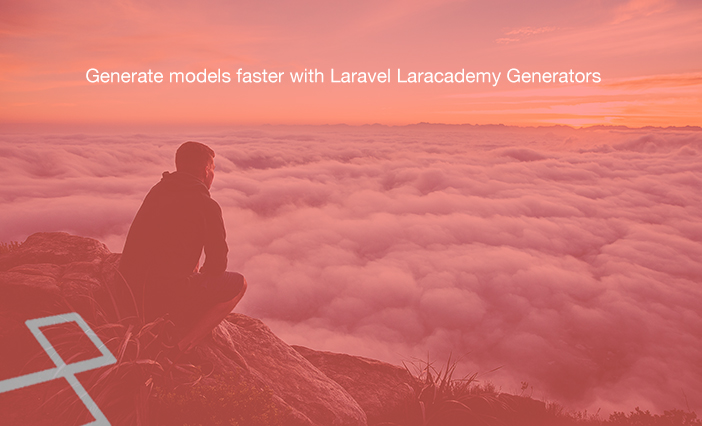 Ribbbon: a project management system built on Laravel 5 and Vue.js 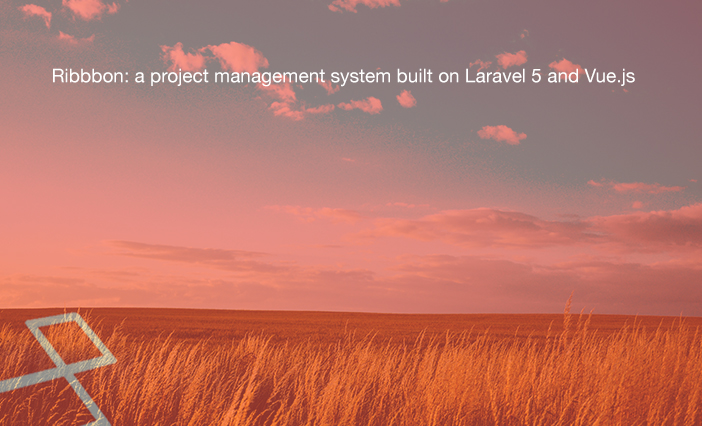 The art of using Repositories in Laravel 5.3

Abdelrahman Omran wrote a tutorial on how to use repositories in Laravel 5.3. 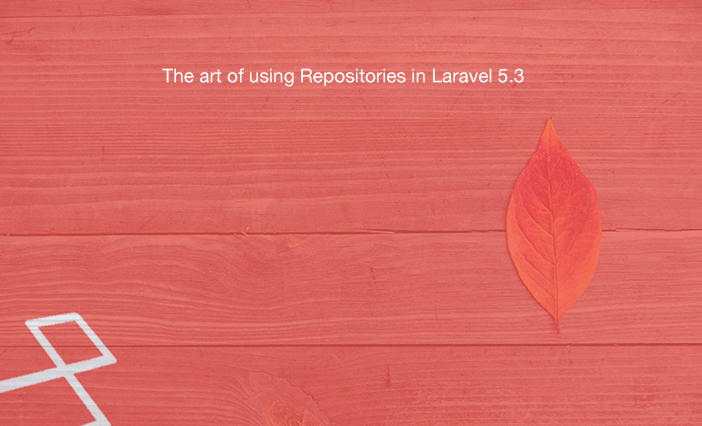 Learn how to ajaxify your Laravel application automatically

Muhammad Usman wrote a tutorial on how to write an HTTP Middleware which detects Ajax requests and converts responses to Ajax compatible responses. 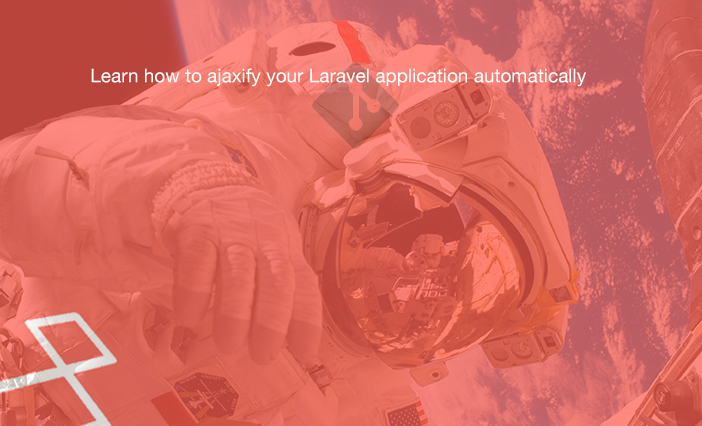