Let’s imagine the situation: you have a big database table (like 10 000 rows or bigger) and you need to run an update to one column. But you cannot run just SQL query – there is some PHP logic behind it. So foreach loop could potentially

Two days ago Taylor Otwell released a new minor version of Laravel framework – 5.2.22. Along with some small fixes, there are a few new functions, let’s look into them.

After Mandrill changed their pricing model, I (as well as many others) started exploring different transactional email services. Laravel only supports a couple providers out of the box, but what about the others?

In this tutorial, we’re going to build a reader for Hacker News. We will be using the Hacker News API and the Lumen framework to implement this. 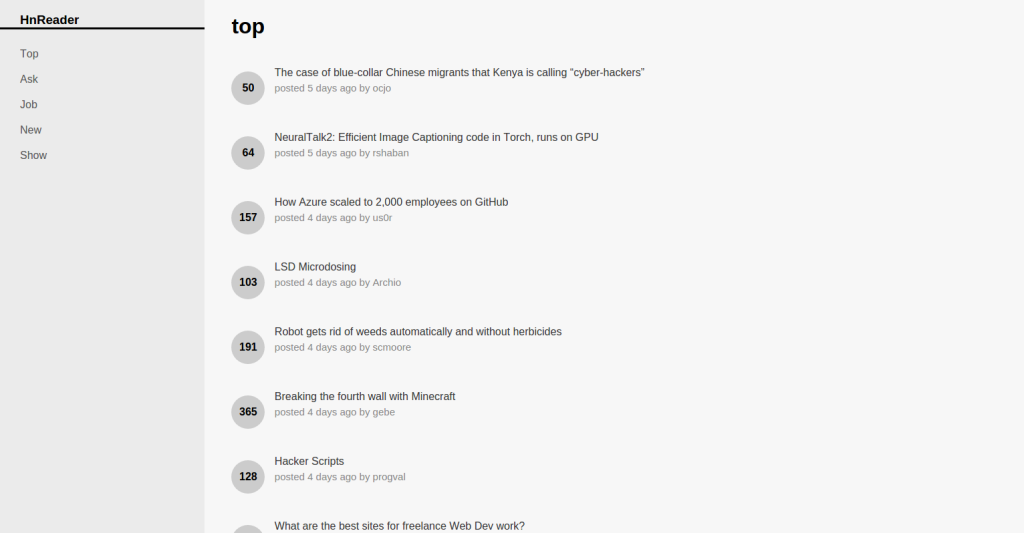 Ok, I'll be honest with you: At first I wanted to have a little 5 minute Screencast of me yapping on and on about Azure, Composer, Laravel and the whole configuration thing.

Turns out, I really can't stand my voice "on tape", s

Integrating Algolia in a Laravel application

A few days ago Spatie, the company where I work, launched a new website: vrijwilligerswerk.be. Translated to english it roughly comes down to workforvolunteers.be. On the website various organizations can post their jobs that can be filled by a volun

How To Setup HTTPS SSL Certificates On Laravel 5

SSL is the backbone of internet security which blocks your critical information from flowing into the wrong hands, while being routed across the globe. It protects your data from being spoofed by criminals, who may use this information to cause you g