stefanzweifel shares his small Diary App, which is built with Laravel, Vue, Vuex and End-to-End Encryption 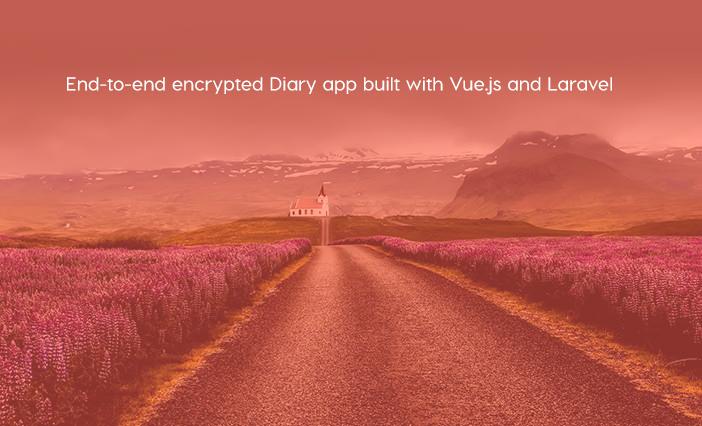 Building a Realtime Chat App with Laravel 5.4 and VueJS

A tutorial that aims to help you build a chat app with the implementation of Laravel Echo, Vue and Pusher. 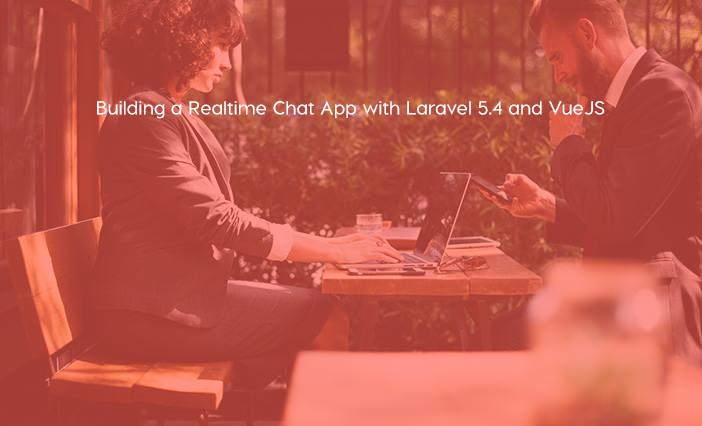 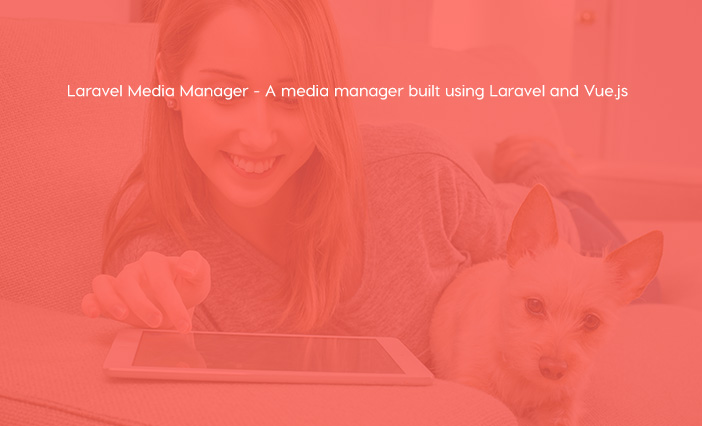 Posts search and gallery view app in Vue.js and Laravel

Justlaravel has a good tutorial about Vue.js and Laravel. In this tutorial, we will develop another simple gallery. 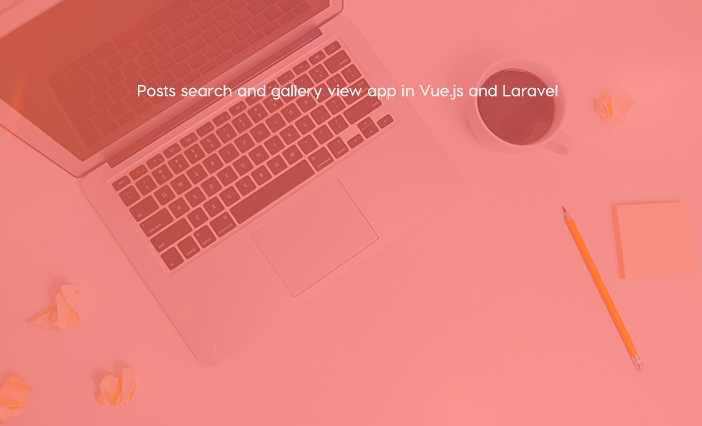 Learn how to build a real-time dashboard powered by Laravel and Vue.js

Spatie wrote a nice tutorial on how to build a real-time dashboard powered by Laravel and Vue.js. 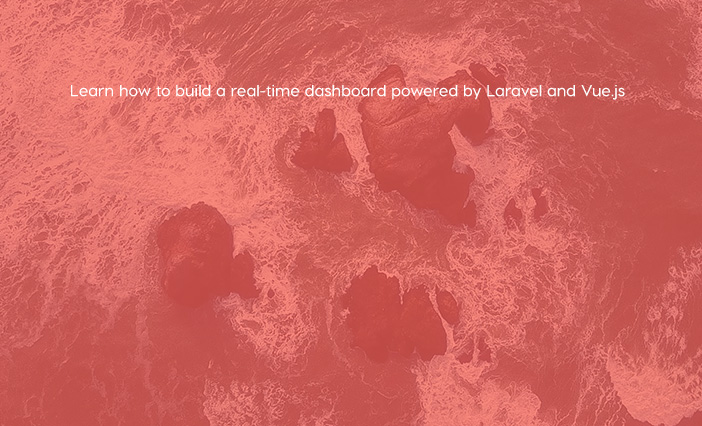 Viraj Khatavkar wrote a nice tutorial on how to build a group chat app using Laravel, Pusher and Vue.js. 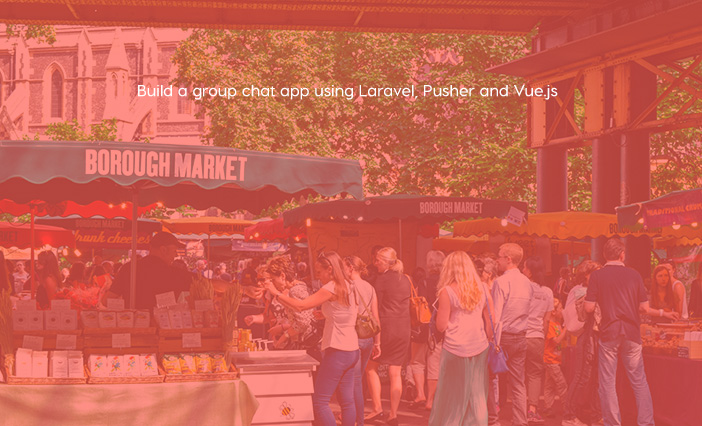 Learn how to create a Realtime Chatroom With Laravel, VueJS And Pusher

Ahmed Khan wrote a nice tutorial on how to create a Realtime Chatroom With Laravel, VueJS And Pusher. 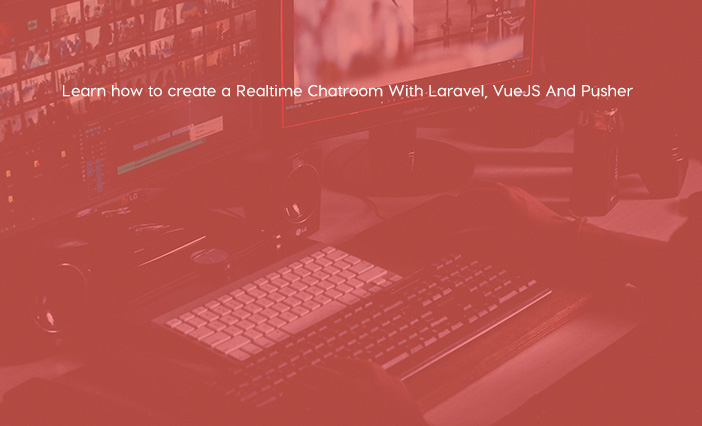 Learn how to test a Vue component

Freek Van der Herten wrote a nice tutorial on how to test Vue component. If you're working with Vue and Laravel, this is a must-read. 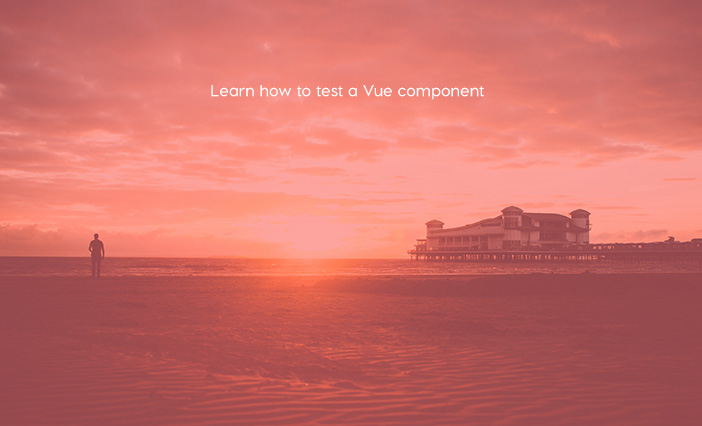 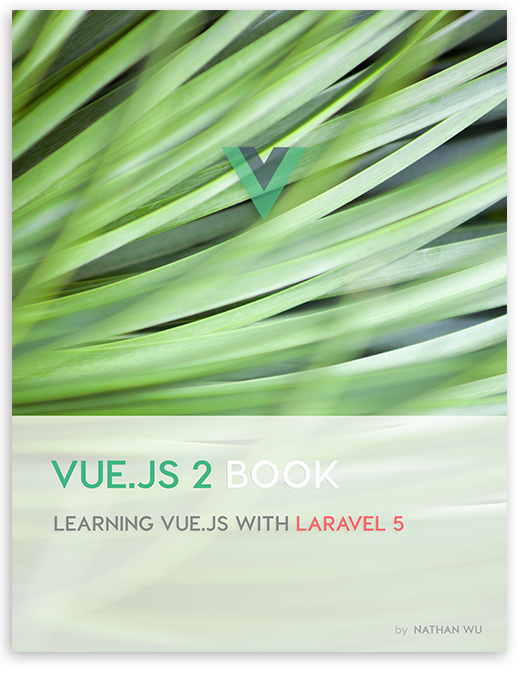