Setting Up Ajax Validation with Laravel & VueJS in No Time

In this tutorial, Taha Shashtari tells us how to set up ajax validation with Laravel and VueJS. 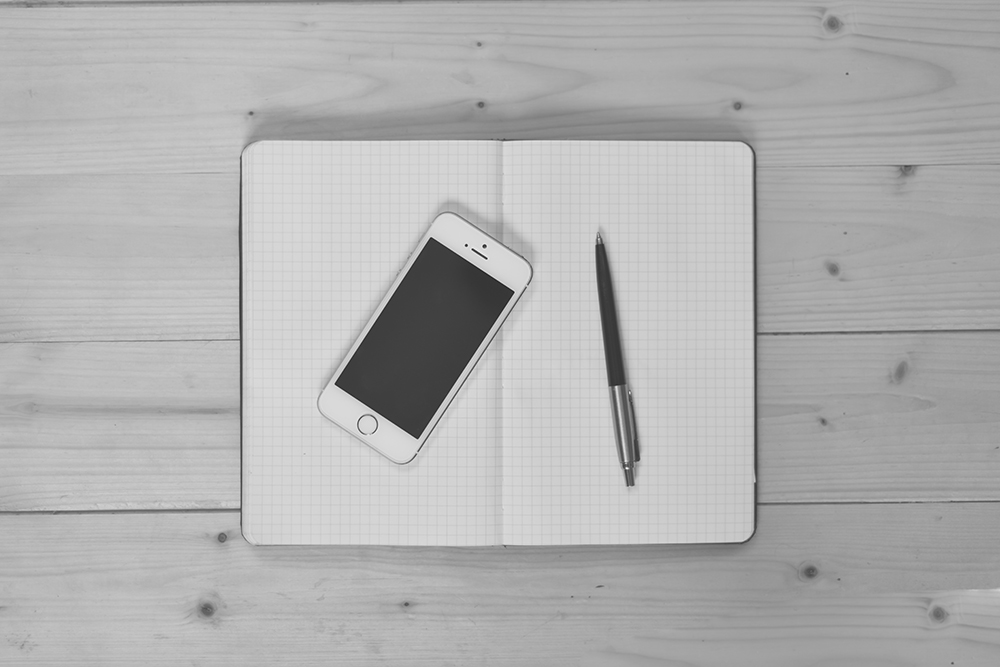 Quick Tip: How to Use VueJS to Preview Images Before Uploading

Taha Shashtari has written a good tutorial about using VueJS to preview images before uploading. If you're using Laravel with VueJS, this is a must read.

Deric Cain has written a nice tutorial about creating multiple file uploads with Vue.js and Laravel.

How to Create a Reusable Modal Box in Laravel & VueJS

Taha Shashtari has written a nice tutorial about creating a reusable modal box in Laravel and VueJS.

Bing is now the best search engine for coders with its executable code snippets for PHP, C#, Python, jQuery and more

In this article I will provide a quick way to configure Laravel 5, Vue.js, and Bootstrap 3 using Elixir. 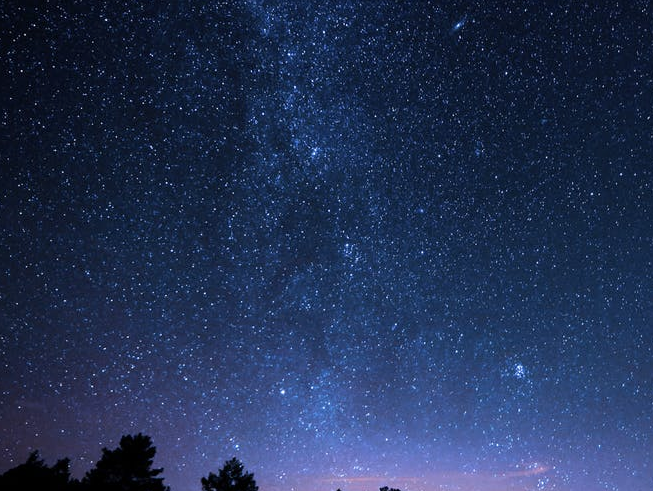 In these streams I'll be making an eCommerce site using Laravel and various packages. Among the things we'll be using aside from Laravel include:

This is an example of sending an API request using Laravel with valid CSRF tokens.

The idea for this example is basically a habit breaking support system, when you feel the urge to do a negative habit instead of doing you just hit the button to ac