Create a Personal Blog with Laravel

In this tutorial, we’ll code a simple personal blog with Laravel. We’ll also cover Laravel’s built-in authentication, paginate mechanism, and named routes. We’ll elaborate some rapid development methods, which come with Laravel, such as creating route URLs. The following topics will be covered in this chapter:

Creating and migrating the posts database

Creating and migrating the authors database 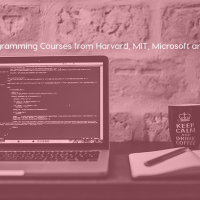 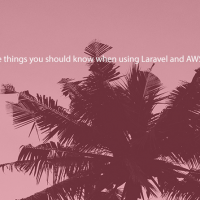 The things you should know when using Laravel and AWS 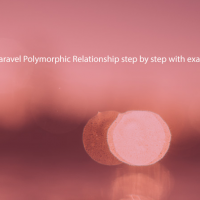