If you need to know exactly who your visitors are and where they’re coming from, you can use ipstack to identify websites visitors. The great thing is, this service is free to use! 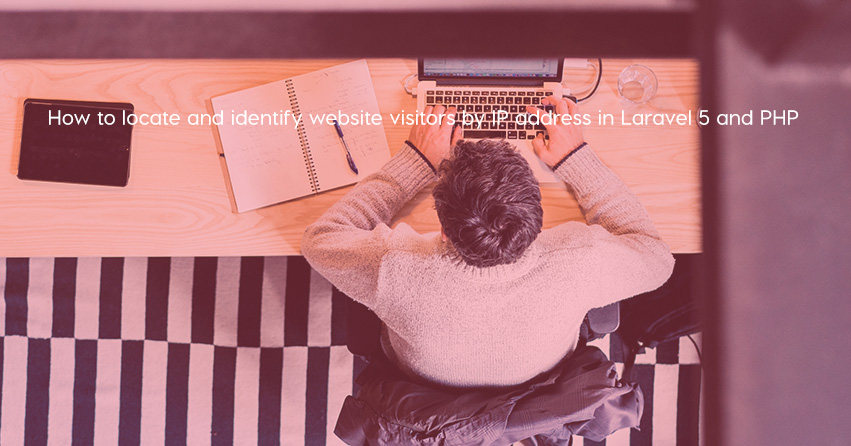 ipstack is a good service that offers one of the leading IP to geolocation APIs and global IP database services worldwide. ipstack real-time geolocation API service is used by thousands of developers, SMBs and large corporations all around the world, including some popular names, such as Microsoft, Samsung, Airbnb, etc.

The API covers over 2 million unique locations in more than 200.000 cities around the world.

Years of partnership with large ISPs ensure accurate and consistent data any day of the year.

The ipstack API was built with scalability and ease of use in mind. Implementation takes less than 10 minutes and uptime is guaranteed.

An extensive API documentation and a quickstart guide will get you up and running within minutes.

All data sent to and processed by the ipstack API is secured via 256-bit SSL encryption (HTTPS).

ipstack API can deliver results in JSON or XML format.

You can read the official documentation on the ipstack website.

Register to get a free API key

You need to go to ipstack and register to get a free API key.

You can use raw PHP to identify user IP. Here is the sample code (which can be found at ipstack documentation):

Here is a great Laravel package which we can use to easily check the IP:

There is a Laravel service provider and facade available.

Add the following to the providers array in your config/app.php

Next add the following to the aliases array in your config/app.php

After that, to use the ipstack as the driver set the config:

The geoip class takes a config array as the first parameter or defaults to use the ip-api driver.

Source Code of the package: 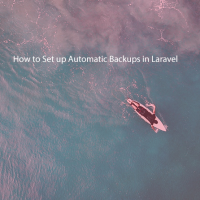 How to Set up Automatic Backups in Laravel 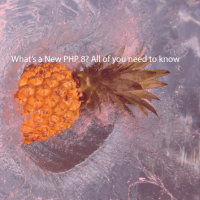