The day 2 of Build 2016 came as a surprise and shock to the open source and Linux community.

Microsoft announced that it has bought Canonical (the company that supported Ubuntu Linux) and shut down Ubuntu Linux forever! That means we won't get any updates or security bug fixes from the official source anymore.

As you may have guessed, L stands for Linux. Unfortunately, it won’t be open source.

Microsoft CEO has called it the start of a new era, but the whole open source community is sharing its outrage on social media.

As you know, many Laravel and PHP developers are deploying their apps on Ubuntu. This is not a good news for us.

We are hoping that Microsoft releases an open source operating system one day but buying Canonical and killing Ubuntu sounds like the worst thing Redmond could ever imagine.

From its Twitter handle, Microsoft teased the boot screen of Windows L.

Take a look at it below:

Yes, this was clearly an April Fools’ Day joke from fossBytes.

While Windows L remains a product of our imagination, share this post with your friends to give them shock of a lifetime. 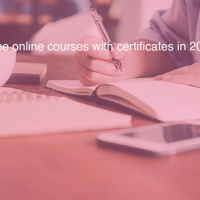 Free online courses with certificates in 2022 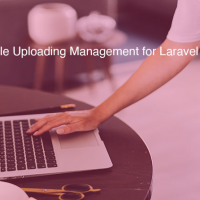 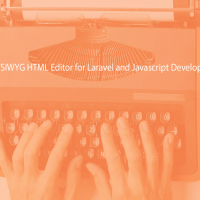