How to create a blog using Nuxt.js (a Vue framework) and Contentful

How to create a blog using Nuxt.js (a Vue framework) and Contentful 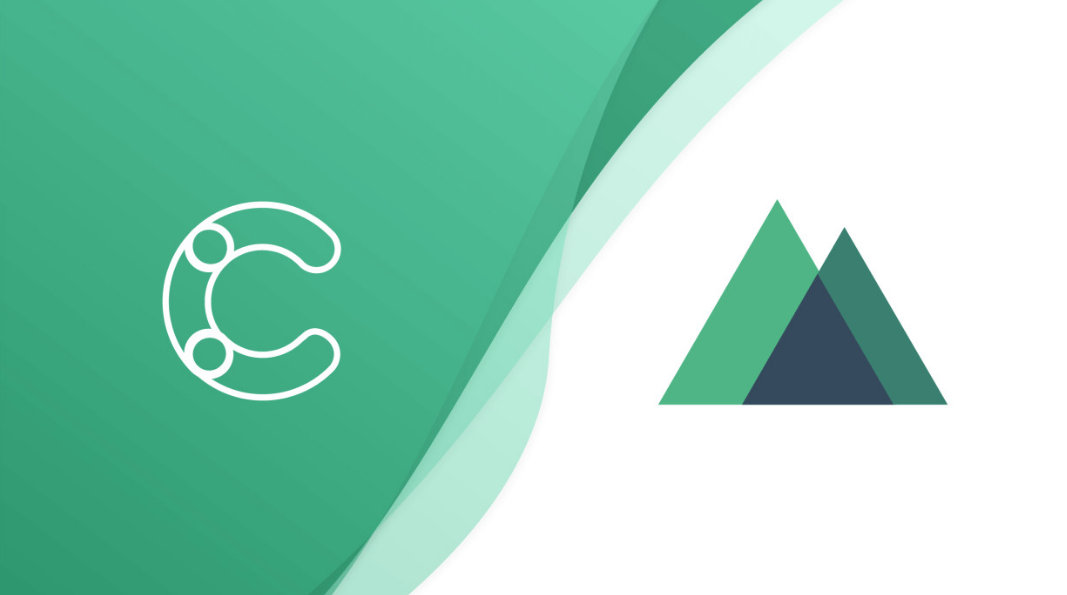 Add Authentication and Authorization to Vue.js Apps with Auth0 and GraphQL

Hasura wrote a nice tutorial on how to add Authentication and Authorization to Vue.js Apps with Auth0 and GraphQL. 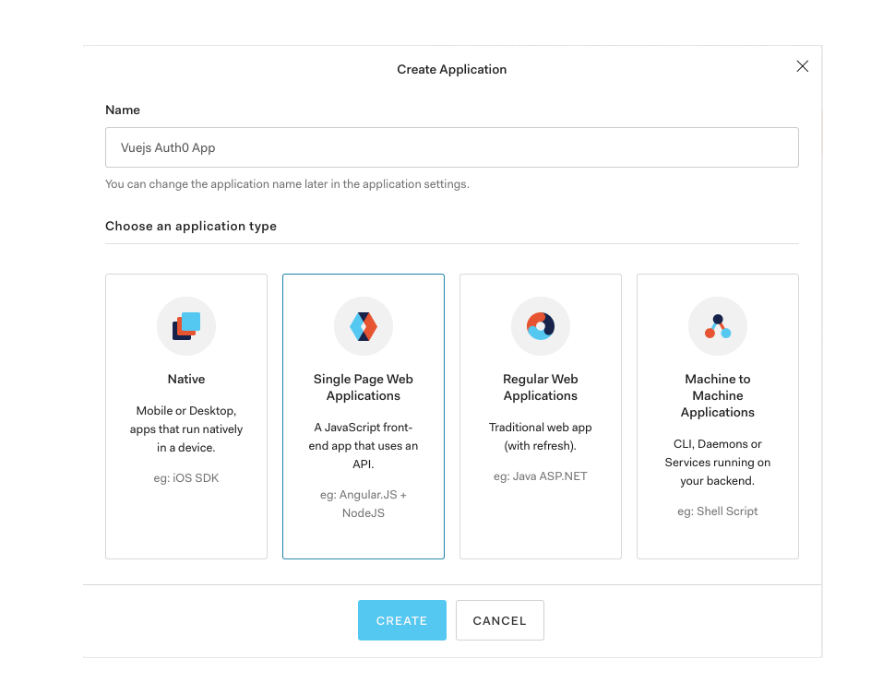 Krissanawat Kaewsanmuang shares 8 good Vue.js UI Component for 2019 that we should take a look at.

VueDose has a good tutorial on how to create a simple and functional Vue.js components. 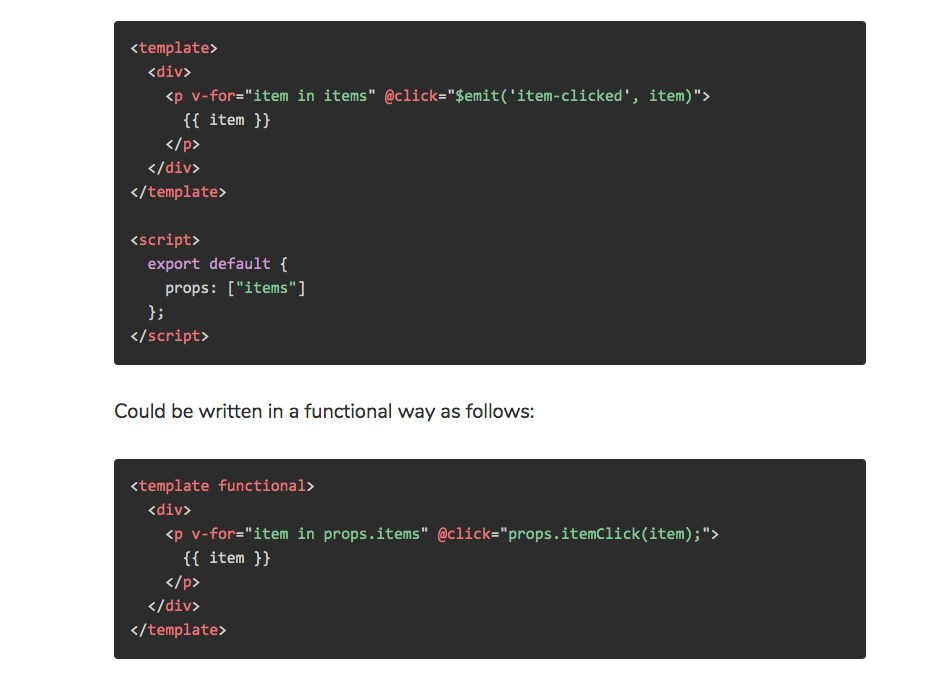 A handful of pointers to power up your Vue app development

Andrew Schmelyun shares a few tricks and general tips that he found while working in Vue for the last two years.

In this tutorial, Cher will show you how to compose your own application to share what you’re listening to on Spotify using Vue.js and Nuxt. 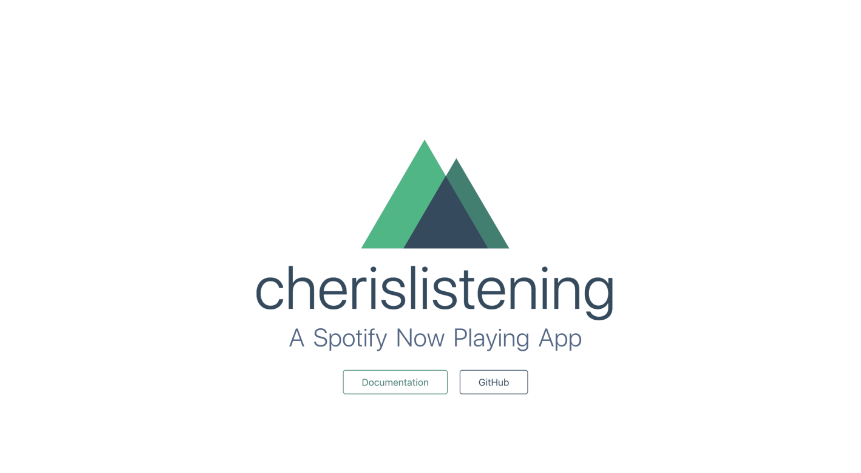 Hasura shows us how to build a Progressive Todo Web App with Vuetify, Vuex and GraphQL. 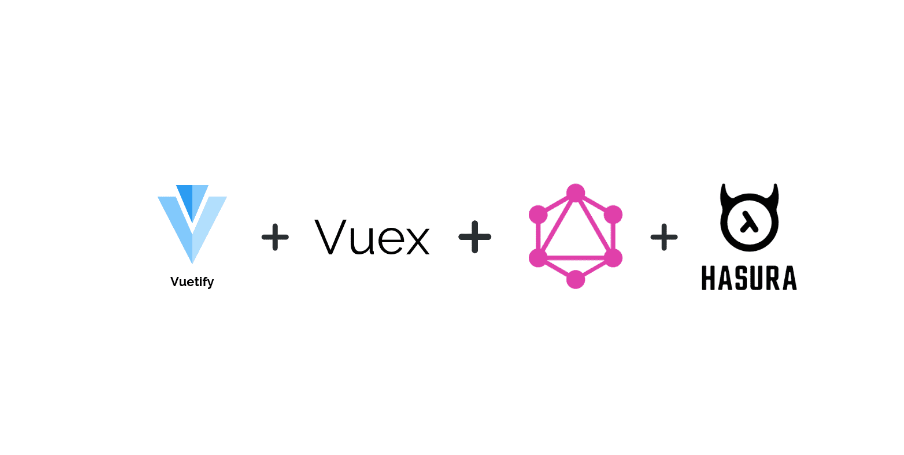 Vue Devtools 5 has been released!

Vue Devtools 5 has been released. This is the most significant update since the initial release. The speed has been increased.

This update comes with three new tabs, including Routing, Performance, and Settings. It also has some nice features suc 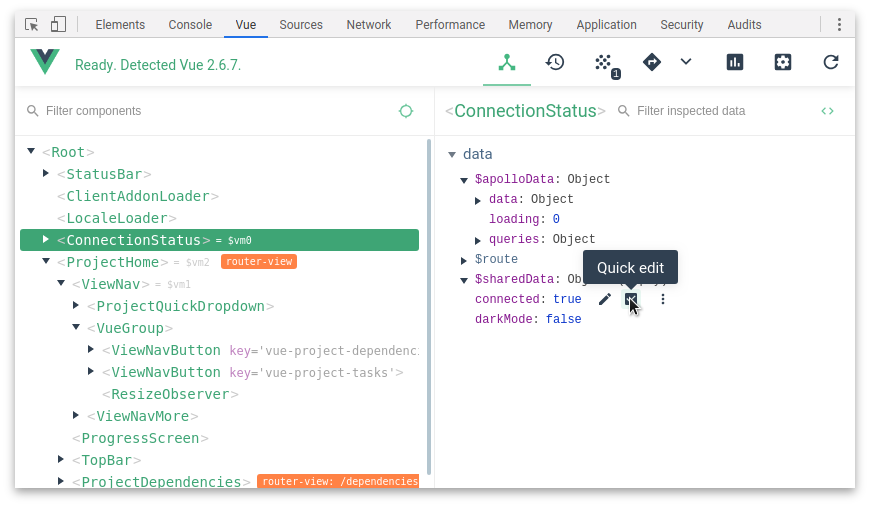