How to make any Laravel application multi-tenant in 5 minutes

Samuel Štancl wrote a good tutorial on how to make any Laravel application multi-tenant in a short time.

How to handle front-end authorization using Laravel, Inertia and TypeScript 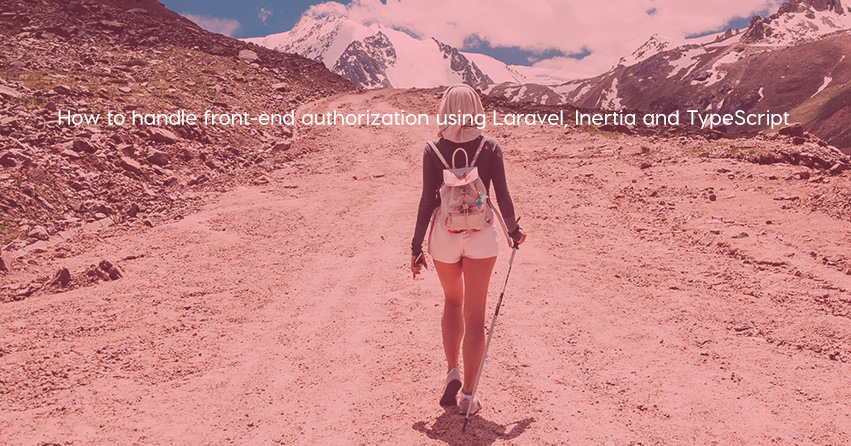 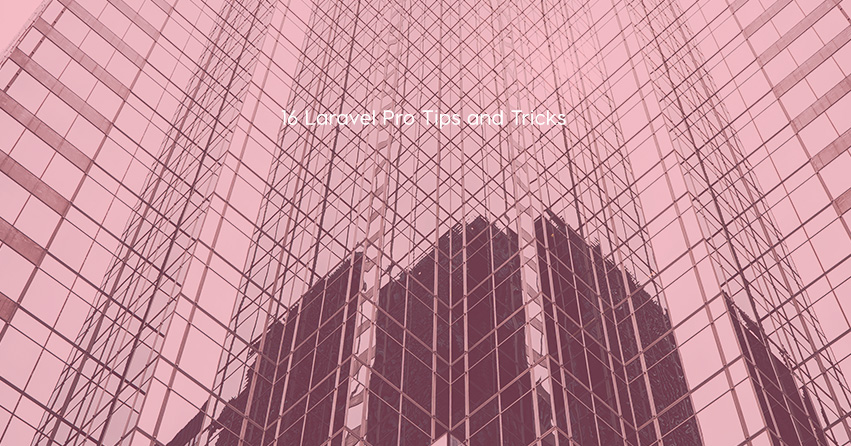 A new Laravel based publishing platform from a member of the core Laravel team: Wink

welcm takes a look at Wink - a new Laravel based publishing platform which is being actively worked on by Mohamed Said - a core Laravel team's member. Render font awesome icons on the server side with Laravel 5

laravel-font-awesome is a good package which we can use to render awesome icons on the server side. 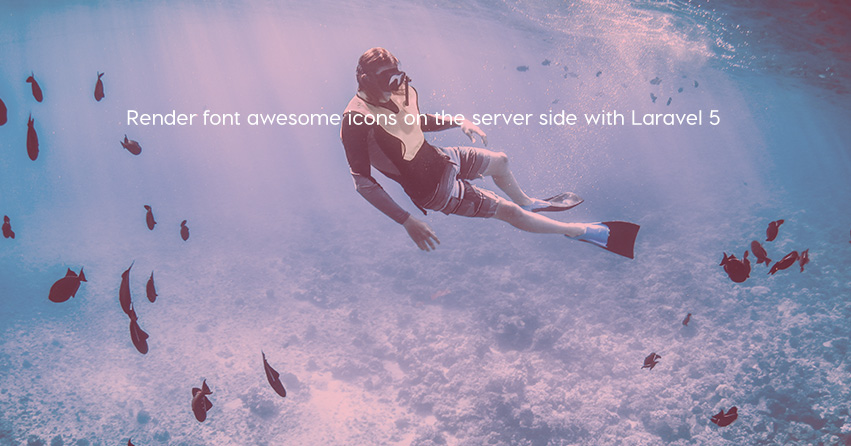 Using the unique validation rule in a Laravel Form Request

C.S. Rhymes has a good tutorial on how to use the unique validation rule in Laravel Form Request. 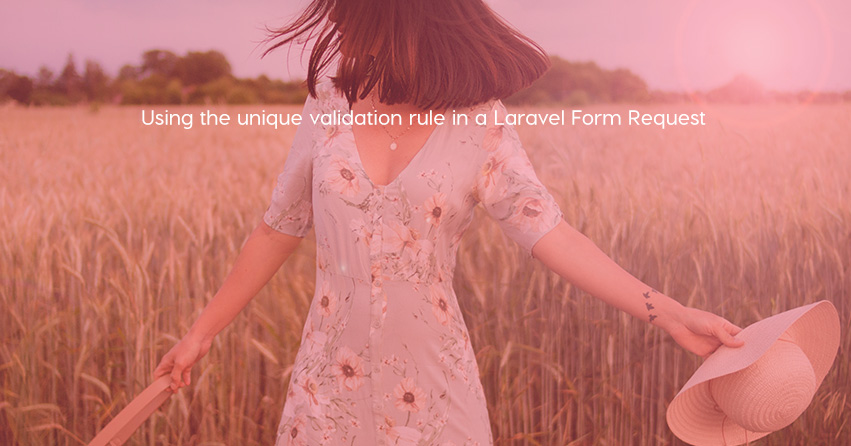 tgugnani shares a good tip on how to delete data that belongs to one-to-many relationship in Laravel. 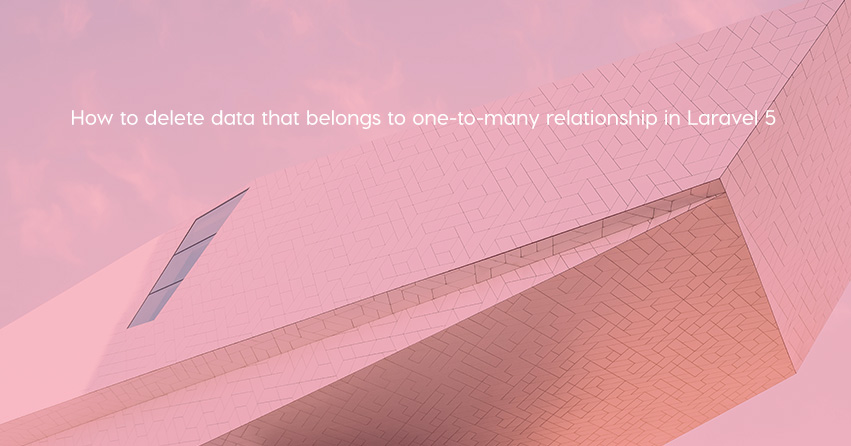 Mark de Vries wrote a good tutorial on how to broadcast with Laravel, Passport, Pusher and Vue.js.